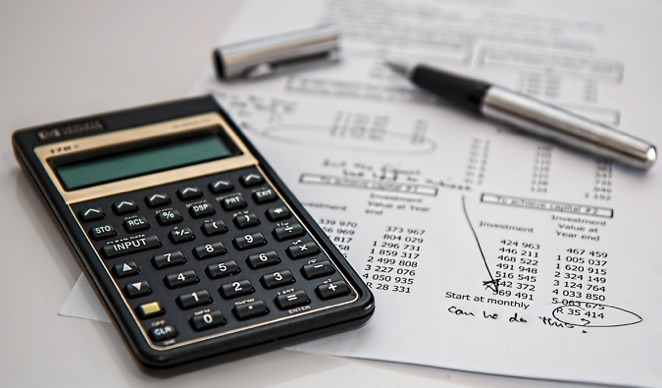 The superannuation guarantee amnesty bill passed Parliament on 24 February and has now received Royal Assent and is law.

This law change provides a number of incentives for employers to pay any unpaid historical superannuation guarantee (SG) amounts relating to the period 1 July 1992 to 31 March 2018.

Provided superannuation guarantee charge (SGC) relating to the period above is paid during the amnesty period of 24 May 2018 until 6 months after the date of Royal Assent (6 September 2020), eligible employers will receive the following benefits:

1. The SGC will be deductible

The SGC, which is usually non-deductible, is comprised of the following amounts:

2. The administration fee component of the SGC will be waived.
3. No penalties will be applied for failing to lodge an SGC statement.

In usual circumstances, this penalty can be up to 200% of the SGC amount. A further incentive is that if any SG shortfall relating to the period between 1 July 1992 and 31 March 2018 is not disclosed during the amnesty period (24 May 2018 until 6 months after the date of Royal Assent) and this is subsequently uncovered by the Australian Taxation Office, a minimum penalty of 100% of the SGC will apply.

If you would like to discuss this matter further, including the eligibility criteria and how to make a disclosure in the correct form, please contact Notch Above Bookkeeping on 1300 015 130.

Deadline for JobKeeper is extended